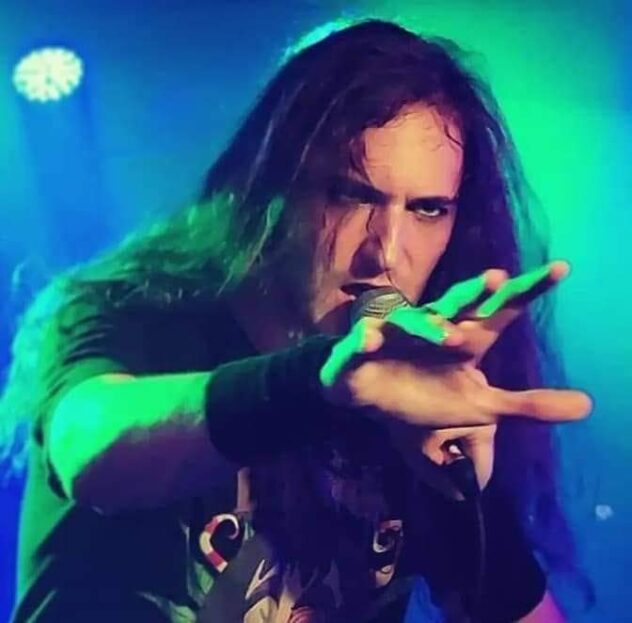 Drink Of Choice: Water.  Lots of it.

In Jack’s Spare Time: Jack’s entire life is about music.  Whenever he isn’t singing w/ his band “Ignite The Fire”, he is DJing for DualFXdjs at various places throughout Pennsylvania.  Jack would like to perform w/ his band Ignite The Fire in every one of the United States at least once and eventually become a worldwide act.

Guilty Pleasures: Procrastination, shots of Fireball and sleeping in.

Dance With the Dead